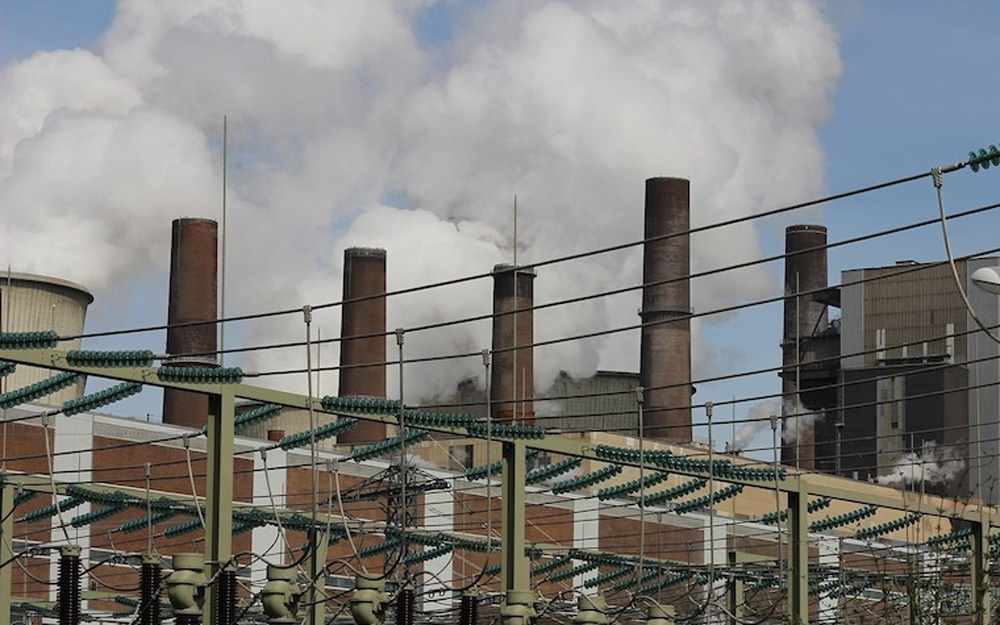 A deal to close several coal-fired power plants in Illinois, including the Hennepin power plant, has resulted in the loss of dozens of jobs in Putnam County, according to state Rep. Lance Yednock (D-Ottawa).

In order to meet new carbon emissions caps, Vistra Energy closed four coal-fired power plants in favor of other technologies. Yednock said that already 60 of his constituents have lost their jobs, and he expects more to come.

Kurt Morgan, Vistra's president and chief executive officer, said the closures were due to the current regulatory environment and poor market conditions in the region. 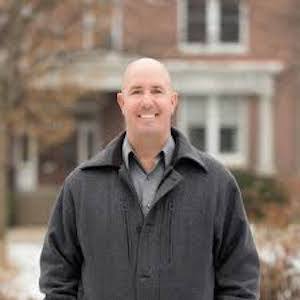 "By far, the hardest decisions we make in our business are those that significantly impact our people," Morgan said in a press release. "As always, we will do right by those who are impacted by this announcement. Our employees take pride in the work they do, and we appreciate their decades of service providing reliable and affordable power to Illinois, particularly in years like this one with periods of extreme cold and heat.”

“Vistra Energy’s decision to close the Hennepin power plant, and several others across Illinois, will only hurt local employees and their families,” Yednock said.

The closure comes out of a deal between Vistra and Illinois Gov. J.B. Pritzker. Coal-fired power plants tend to have higher pollutant emissions than power plants using other technologies.

In August, the governor signed a new law that allows the state to set its own greenhouse gas emissions goals.

The state legislature is now working on a bill called the Clean Jobs and Energy Act that would move Illinois to 100-percent clean energy by 2050. Opponents say the bill is likely to cost jobs and raise energy prices.

Mark Glennon, founder of Wirepoints, an Illinois-based policy-analysis website, writes that the bill is a bad deal for the state.

“Supporters of the Illinois bill typically duck the question of cost by jumping to claims of new job creation in renewables," Glennon wrote. "But their job claims invariably are one-sided, ignoring lost jobs in the carbon-based industries they would destroy.”

Want to get notified whenever we write about Illinois State Representative Lance Yednock ?

Sign-up Next time we write about Illinois State Representative Lance Yednock, we'll email you a link to the story. You may edit your settings or unsubscribe at any time.

People in this Story