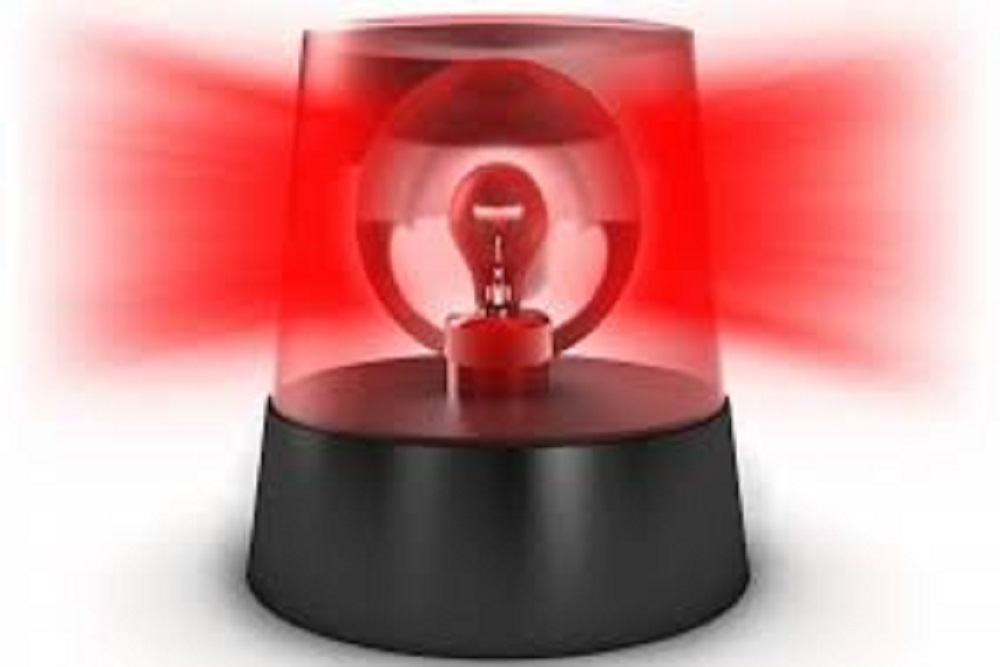 City of Bloomington issued the following announcement on Jan. 10.

Ameren Illinois notified us today that some Bloomington residents may have recently received an insert in their Ameren Illinois bill statement indicating that Bloomington was increasing the municipal utility tax rate. This notice was sent in error.

The affected customers will receive a letter from Ameren Illinois informing them of the error. In the meantime, please know that:

· Due to a programming error, some Ameren Illinois customers were incorrectly notified via printed bill insert that an ordinance was passed to increase the Municipal Utility Tax.

· To be clear, no such increase in the Municipal Utility Tax has been passed.

· Ameren Illinois is sending a letter to all impacted customers to notify them of the error.

· The error has been corrected and Ameren Illinois is taking measures to prevent it from occurring again.

· Ameren Illinois apologizes for any concern this may have caused.

Want to get notified whenever we write about City of Bloomington ?

Sign-up Next time we write about City of Bloomington, we'll email you a link to the story. You may edit your settings or unsubscribe at any time.