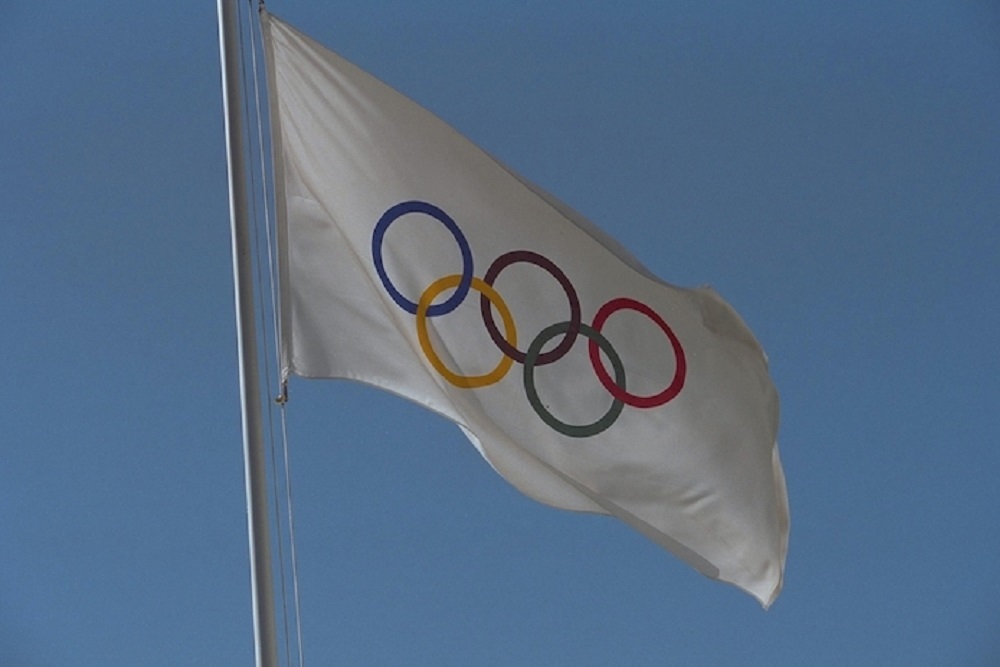 The Atlanta Journal-Constitution (AJC) has launched a preemptive strike at legendary director Clint Eastwood and Warner Bros. with the release this week of “Richard Jewell,” the movie about the security guard first considered a hero after the 1996 Olympics bombing but who overnight became the No. 1 suspect courtesy of the media.

AJC is threatening a defamation lawsuit over the portrayal of its reporter, Kathy Scruggs, sleeping with an FBI agent who dishes information on Jewell as a suspect. Scruggs died in 2001. Another AJC reporter, David Kindred, 78, who was blasted for his coverage of the Jewell story by Atlanta magazine, is now living back in his native central Illinois. In September, Illinois Wesleyan University, Kindred’s alma mater, announced its Ames Library was showcasing Kindred’s work over his 60-year career as a sportswriter. 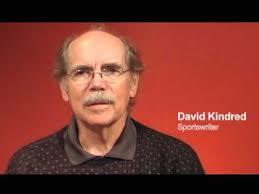 The media, including Kindred, piled on after Scruggs broke the story that Jewell was a suspect, according to the December 1996 piece in Atlanta. Jewell died in 2007.

“AJC columnist Dave Kindred, in his second column on Jewell in two days, compared the scene to the time law enforcement officers sought evidence against Wayne Williams, the man convicted of two murders in Atlanta’s missing children case when ‘federal agents came to this town to deal with another suspect who lived with his mother',” Scott Freeman wrote in the Atlanta article, Presumed Innocent. “‘Like this one, that suspect was drawn to the blue lights and sirens of police work. Like this one, he became famous in the aftermath of murder'.”

“Kindred later offered a spirited defense of his column, saying he was comparing scenes, not characters,” Freeman wrote.

"'The column was a comparison of the media frenzy more than it was a comparison of Richard Jewell and Wayne Williams'," Kindred said. "‘Also, I quoted a neighbor in the column, saying Jewell is a good fellow, and I said the FBI has done this before and come up empty'."

Freeman wrote that after weeks passed with no arrest, "a debate ignited within the journalistic community."

"Had everyone overreacted? Had the FBI used them to put pressure on their main suspect in the hope of breaking him into a confession? Should they have more vigorously challenged the FBI to produce evidence before trumpeting Jewell’s name and his past? Many thought the answers were all yes," he said.

"'I think the media’s performance has been downright embarrassing'," Freeman quotes Howard Kurtz, a media critic for The Washington Post, as writing. "‘Every news organization in the country has contributed to ruining this guy’s life without the faintest idea of whether he’s guilty or innocent.’”

The AJC is demanding that Warner Bros. add a disclaimer to the movie over the portrayal of Scruggs learning that Jewell was a suspect from the FBI agent she slept with.

In a letter from AJC’s lawyer to Eastwood and Warner Bros, AJC’s lawyer called the portrayal of Scruggs "false," "malicious," and "extremely defamatory" in the letter, which states she was reduced to a "sex-trading object in the film,” according to a CNN report.

Warner Bros. is not backing down.

"The film is based on a wide range of highly credible source material,” the studio said in a statement to CNN. “There is no disputing that Richard Jewell was an innocent man whose reputation and life were shredded by a miscarriage of justice. It is unfortunate and the ultimate irony that the Atlanta Journal Constitution, having been a part of the rush to judgment of Richard Jewell, is now trying to malign our filmmakers and cast.”

Want to get notified whenever we write about Atlanta Journal-Constitution ?

Sign-up Next time we write about Atlanta Journal-Constitution, we'll email you a link to the story. You may edit your settings or unsubscribe at any time.