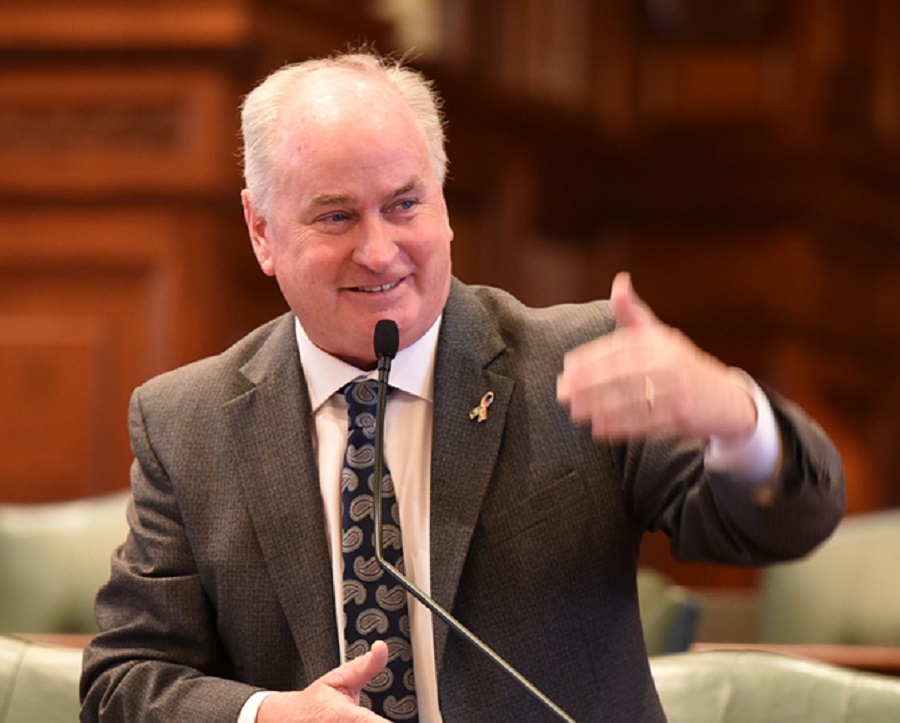 "Tonight I am honored to have won the Republican nomination for State Representative in the 105th District," Brady said in a statement Tuesday night. Brady also thanked the voters, election judges, his staff, intern team and volunteers. "I’d like to thank all those who participated in this unconventional election process," Brady said.

Brady will next face Chemberly Cummings in the November general election.

Brady also expressed his priorities for the remainder of his term.

"Right now, my top priority is working to protect the public from the outbreak of the coronavirus," Brady said in his Tuesday night st. "Other issues include fair map reform, property tax relief, and combatting political corruption in Springfield that has plagued our state for decades."

"More trouble will come than good," Brady said, if restaurants do not comply with the executive order. He said it will likely be the job of the public health enforcement or law enforcement to enforce the order.

On Facebook, Brady describes himself as pro-life, pro-Second Amendment and pro-constituent services. He also touted endorsements from the Chicago Tribune and the Illinois Farm Bureau Activator.

"Brady has been in office since 2001, but his ideas for revamping higher ed and his resistance to tax hike after tax hike continue to be welcome," the Tribune Editorial Board said on Feb. 21.

Want to get notified whenever we write about Chicago Tribune ?

Sign-up Next time we write about Chicago Tribune, we'll email you a link to the story. You may edit your settings or unsubscribe at any time.